We created this TV title sequence for Al Jazeera’s documentary Slavery: A 21st Century Evil a powerful investigative series on modern slavery. This 3D animation was highly effective in conveying the ubiquity of slavery in the modern world and so establishing the tone for the documentary. We worked closely with the Al Jazeera production team to produce a dramatic and powerful sequence.

Al Jazeera wanted to create a link between the historic and modern slave trade by slowly building up the chains from different angles until the final reveal where the viewer sees the enslaved figures. 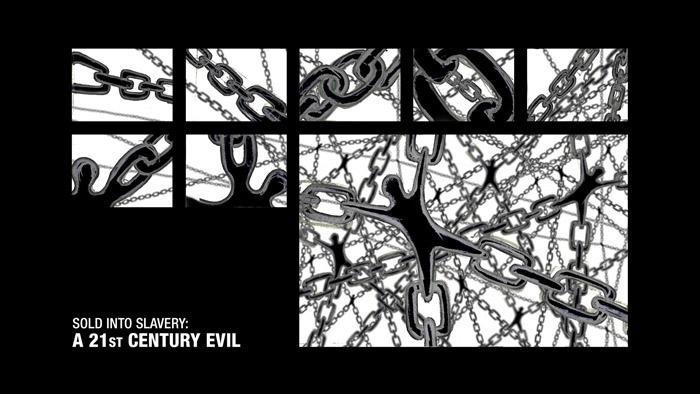 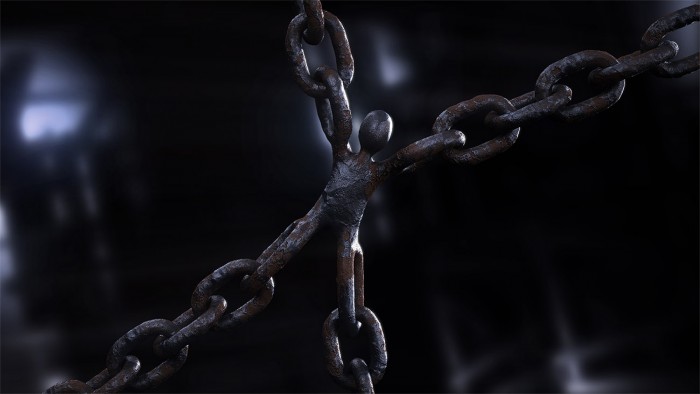 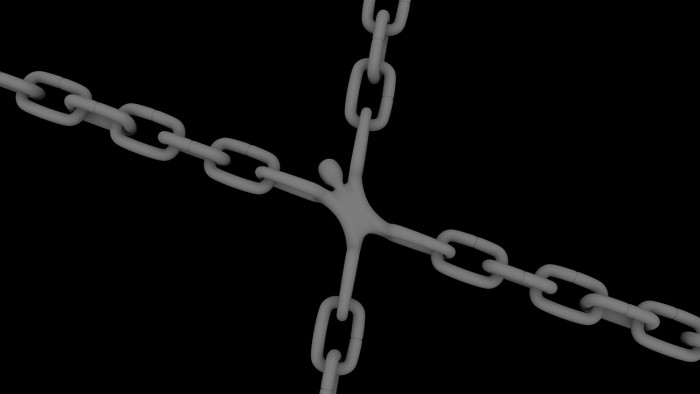 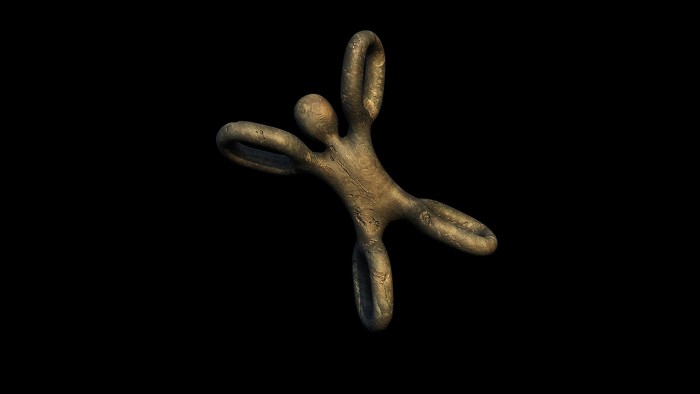 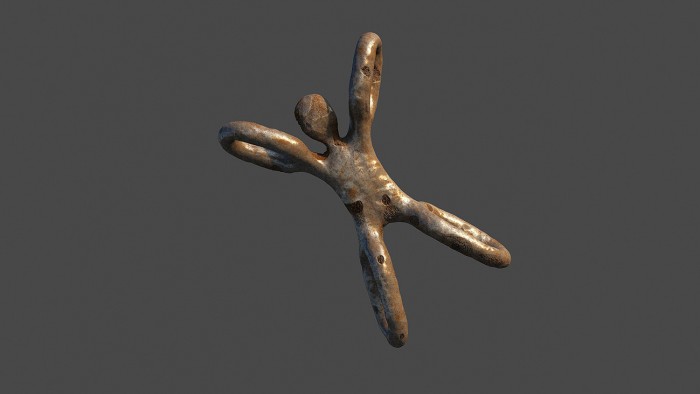 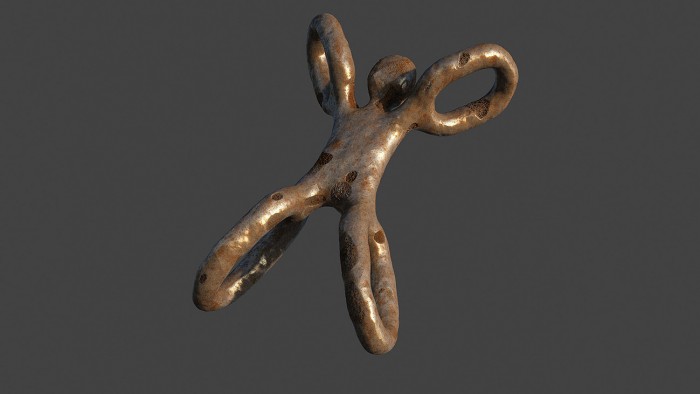 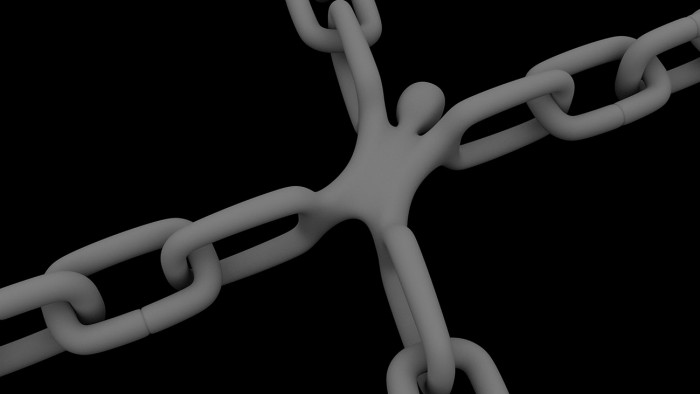 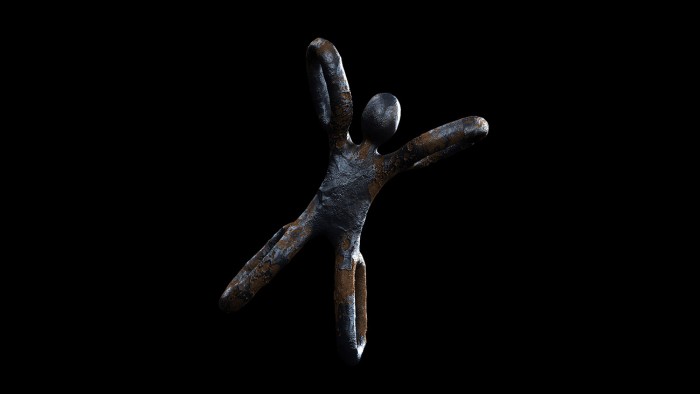 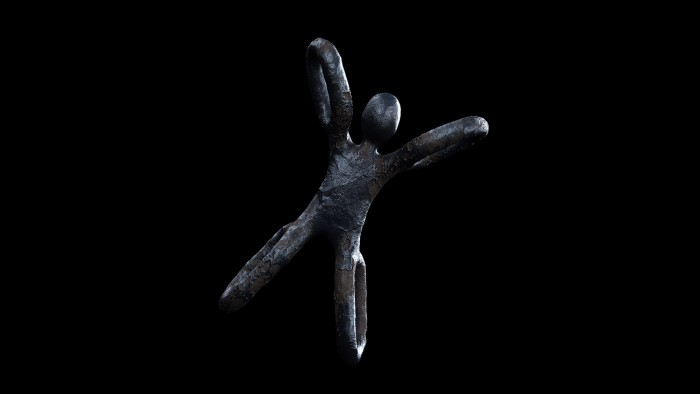 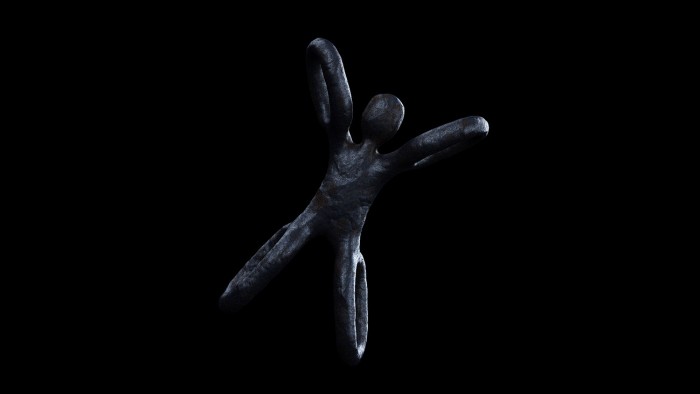 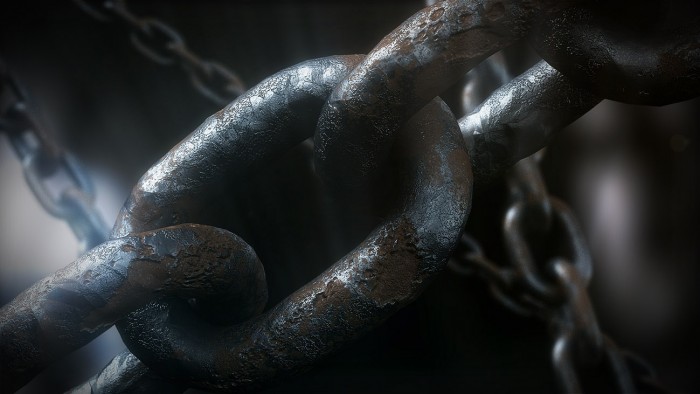