We were commissioned by ITV to produce an introductory title sequence for the launch of CITV’s Signed Stories which has since become a hugely successful and long-running series. The title sequence brings viewers into the world of the show and introduces the 3D characters. The use of bright colours and drama is effective in capturing the imagination of the show’s young audience.

Signed Stories wanted us to utilise their current character designs to create a fun and lively title sequence for a new children’s TV show. 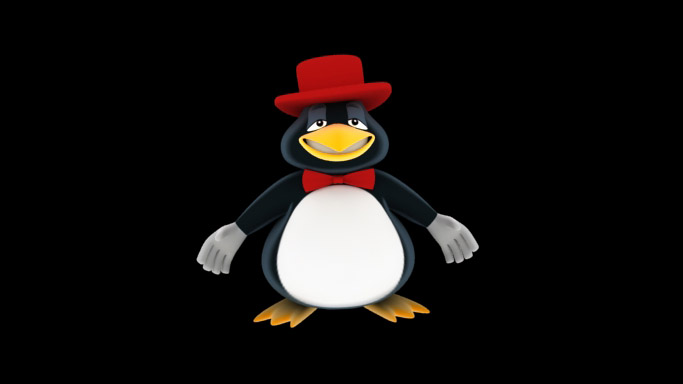 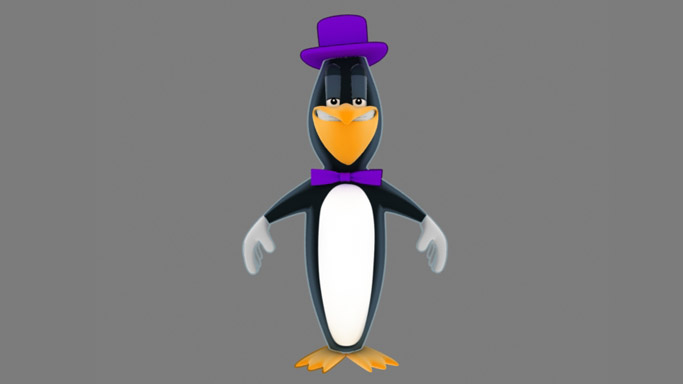 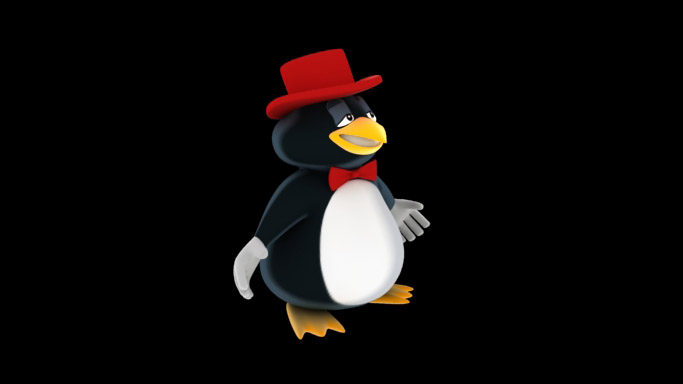 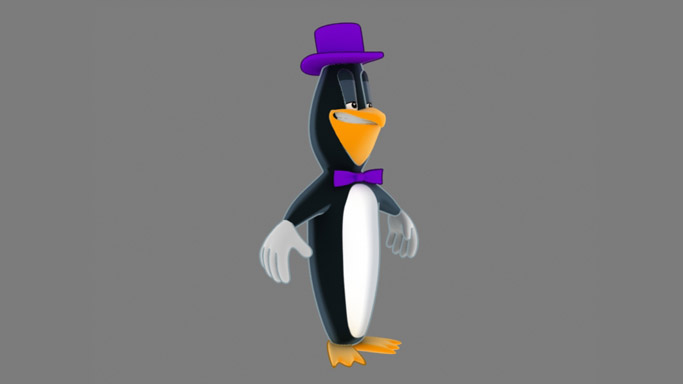 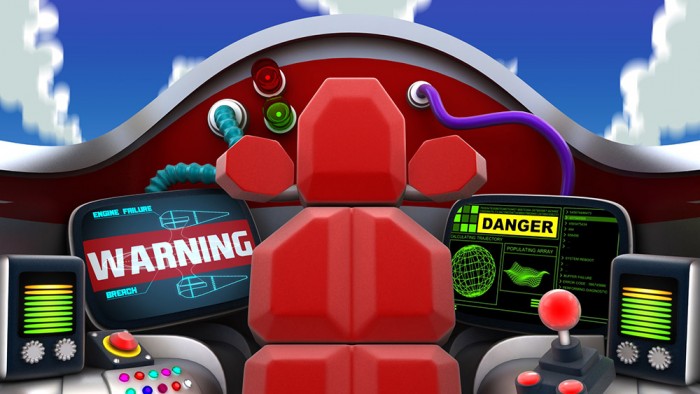 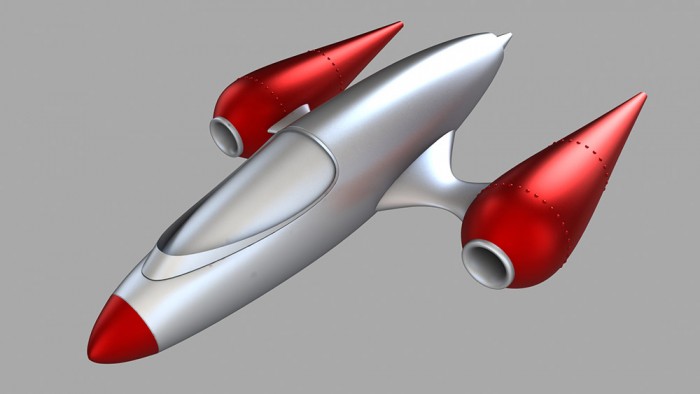 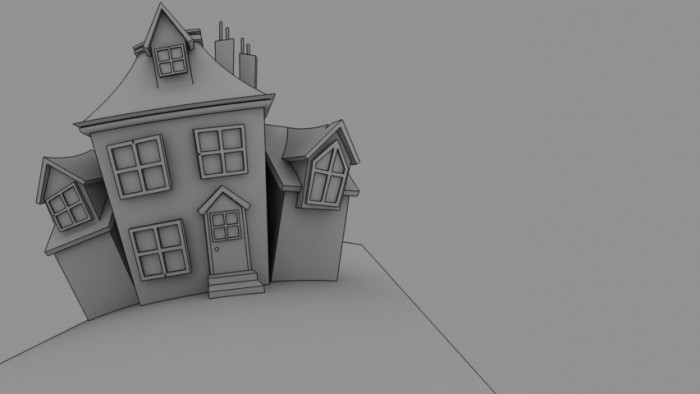