The Brilliance of Bob the Builder

Since its launch in 1998, Bob the Builder has captured the hearts of children all over the world. At the start of this month, Mattel announced new international deals for all-new Bob the Builder with Channel 11 (Australia), Dreamia-Panda (Portugal), NRK Super (Norway), Karusel (Russia) and ATV-Minika (Turkey).

This announcement follows on from the success of the revamped CGI Bob the Builder that launched in the UK in 2014 and has had high viewing figures throughout Europe.

So what is it about Bob the Builder that has made it last when so many other animated TV shows for children have faded into oblivion?

The lessons he teaches are timeless

The key lessons of Bob are ‘teamwork, perseverance and optimism’ according to Christopher Keenan, Senior Vice President Global Content and Executive Producer at Mattel Creations.  In addition to this, according to his website, Bob helps to teach children about science, technology, engineering and maths through the projects he undertakes.  These are pretty important lessons for children that are just as relevant now as they were in 1998.  Another slightly less obvious lesson that can be learned from Bob relates to sex education.  In 2015, Goedele Liekens, UN goodwill ambassador on sexual health suggested that parents could use Bob and Wendy’s relationship to teach children about sex…  We can see where she’s coming from but we’re not sure that this is the most obvious lesson Bob teaches. 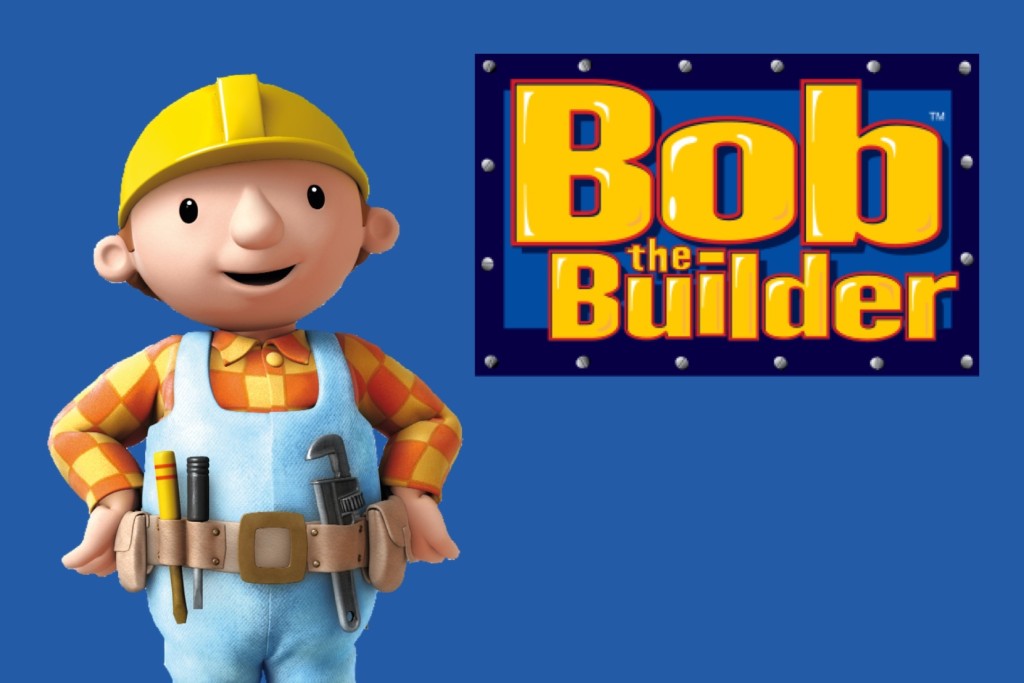 Bob had the biggest selling single of 2000 with ‘Can We Fix It?’, selling 853,000 copies and knocking Eminem off the number one spot.  He followed up this success the next year, gaining another number one with ‘Mambo No. 5’, a lyrical rewrite of Lou Bega’s version of the track, released two years earlier.   The chorus is a particular highlight for us:

A little bit of digging up the roads

A little bit of tiling on the roof

A little bit of making waterproof

A little bit of concrete mixed with sand

A little bit of Bob, the builder man

Sadly, his 2008 album, ‘Never Mind the Breeze Blocks’ wasn’t quite such a hit, only charting at 87 in the UK album chart.

Following on from previous feature-length successes, a new Bob the Builder film is in the pipeline.  Bob the Builder: Mega Machines – The Movie is scheduled for TV and DVD release in 2016.  According to Keenan, it ‘tells the story of Bob’s biggest build yet and introduces three new characters’.  Branching out into film allows Bob to reach a wider audience and create more buzz surrounding himself.

He has international appeal

Bob the Builder has been broadcast in over 175 countries and translated into 40 languages since it was created. As well as currently being the number one pre-school show in France, it is also one of the top five pre-school shows in other key European countries.

Bob the Builder was nominated for a BAFTA in the ‘Pre-school animation’ category every year from 2000-2009.  The show won a Best Animation BAFTA in 2003, Best International License of the Year in 2000 and Entertainment Property of the Year in 2001.  All these accolades not only prove Bob’s success but add to it by enhancing his reputation.

He moves with the times

Although Bob’s 2014 image overhaul wasn’t particularly popular with fans of the original show who thought he now looked like a Carling drinking UKIP voter, the move from stop-motion animation to CGI after Mattel bought the rights to the show was important in ensuring Bob appealed to new, younger audiences.

He understands the importance of diversity in the workforce

The 2014 revamp saw Wendy take on a more significant role and the introduction of Leo, Bob’s apprentice and the show’s first prominent black character.   These changes reflect  Britain’s increasingly diverse workforce and show Bob’s ability to keep up with the times and appreciate the need for diversity.

The Queen loves him

In 2006, Bob was invited to attend the Queen’s 80th Birthday celebrations, cementing his place in British cultural history.

He knows how to sell himself

Many companies manufacture licensed Bob the Builder merchandise; you can even buy gluten free Bob the Builder pasta.  By spreading his commercial tentacles far and wide, Bob maximizes his success. 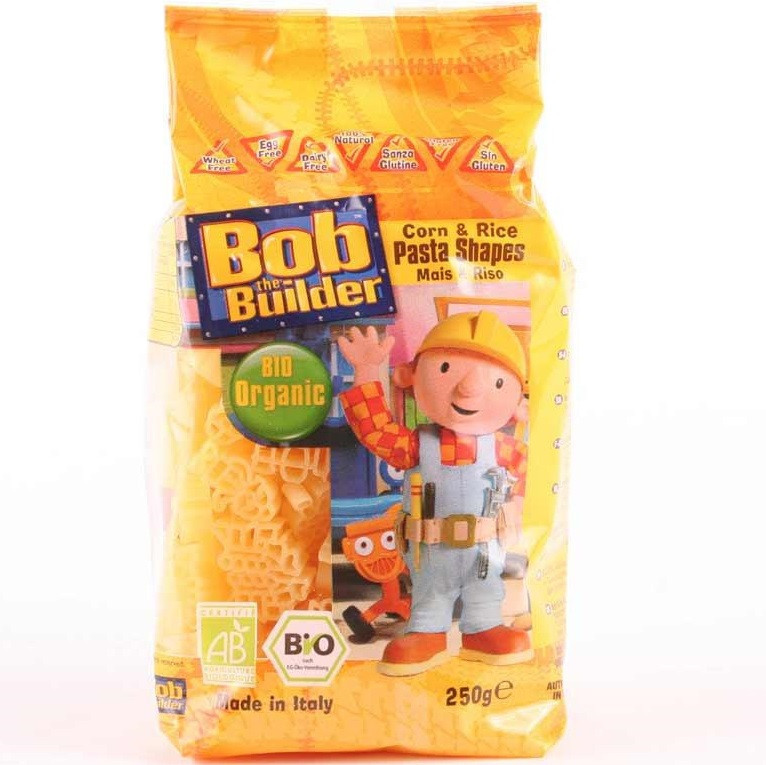